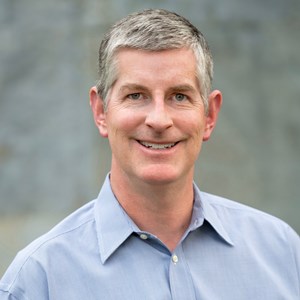 Clint Folsom was elected Mayor for the Town of Superior in November 2014 and reelected in November 2018. As Mayor, Clint facilitates the bi-monthly Board of Trustee meetings, attends community and business events and performs various official and ceremonial functions within the Town of Superior. Regionally he serves as the Town’s representative on the Metro Mayors Caucus, the Northwest Mayors & Commissioners Coalition, and other committees and working groups. Prior to serving as Mayor, Clint served for 6 years on the Town’s Planning Commission with the last two years serving as its chairperson.

In addition to serving as Mayor, Clint is also the owner of Folsom & Company Real Estate. Founded by Clint in 1989 while he was a student at CU Boulder, the company’s four broker associates represent buyers and sellers of residential and investment real estate throughout the Boulder Valley region.

Clint was born and raised in Birmingham, Alabama and relocated to Colorado in 1988 to attend the University of Colorado at Boulder. After graduation, he moved to Superior in 1997. Clint and his wife Leslie have two high school aged children and they are active supporters and participants in several local organizations including the Superior Chamber of Commerce, Precious Children, Impact on Education, and the Presidents Leadership Class at CU Boulder.