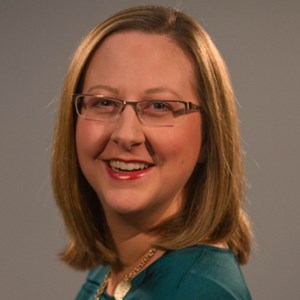 Megan Hutton is the General Manager of Pierce County Television and the Rainier Communications Commission. Prior to that role, she was the Executive Producer at PCTV, overseeing video projects and shows for seven jurisdictions. Megan came to PCTV in 2004 with an Emmy from KING 5 Evening Magazine and a Bachelor’s degree in broadcast journalism from Pacific Lutheran University. She serves as Secretary on the Executive Board for WATOA. Megan’s favorite hobbies are gardening and visiting national parks with her family.