Mike Lynch transitioned from public policy in a media relations & marketing environment into a communications job within an IT environment just before the Telecommunications Act of 1996 became law. 25 years later and he’s still in the same job and loves it!

In this capacity, he’s responsible for all aspects of licensing of wireless and cable television franchises; funding Digital Equity & Inclusion efforts of the City and PEG support; mediating consumer issues for cable service, performance, rates and construction; programming government and educational television; collaborating with the Boston Neighborhood Network Media; certifying telecommunications under the city’s Office of Telecommunications Policy

Mike’s active in local telecomm and community programming issues through the Mass. Municipal Assoc., Mass. Chapter of NATOA, and the WGBH Community Advisory Board.

When he's not at work, he's usually on the water in Boston Harbor where he's a slow swimmer and and struggling boatsman. 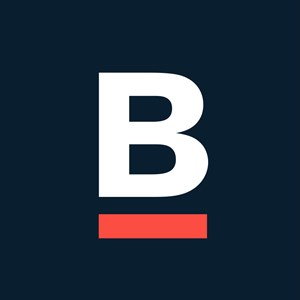