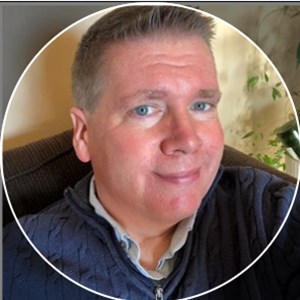 After graduating from Pacific Lutheran University with a major in broadcasting/production and a minor in political science, I worked in private video production and audio-visual for several years, then moved to government communications.