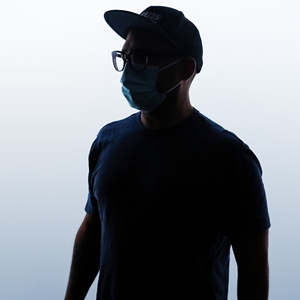 The School District of Philadelphia, PA

Manuel is a seasoned television producer and multimedia content creator from Venezuela. Since his early years, he has been eager to understand the singular world of television. So, he started learning the whole production process by going hands-on with the camera, screenwriting, and video editing. For over a decade, he has produced various TV show genres in his native country ranging from daily shows, game shows, news, and live music events. In the US, he had worked as a Producer/Editor for NFL Films and, more recently, as a Video editing instructor for PhillyCAM. Professional videographer and photographer as well. He has become a facilitator

The School District of Philadelphia, PA