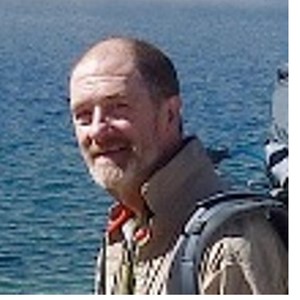 Brian Roberts is the Senior Policy Analyst with the City of San Francisco's Department of Technology, where he advises the City's Chief Information Officer on connectivity and information technology policy. Mr. Roberts has worked for the past 18 years as the City's lead on a variety of initiatives, including a securing and managing a Broadband Technology Opportunity Program, Sustainable Broadband Adoption Grant, negotiating right-of-way and fiber agreements; community broadband feasibilities study, and overseeing community media agreements. Since 2014, Mr. Roberts has served as one of Mayor Edwin Lee's designees on the Federal Communication Commission's Intergovernmental Advisory Committee. Brian currently is on the board of directors of the National Association of Telecommunications Officers and Advisors (NATOA) and is the President Elect. In 2017 he was named San Francisco Digital Leaders Awards "Digital Champion". Prior to joining the City of San Francisco, Brian worked as a regulatory analyst for the California Public Utilities Commission. 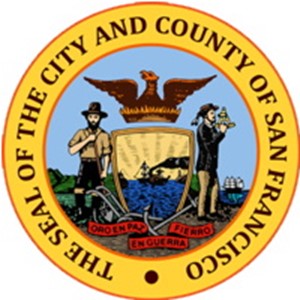