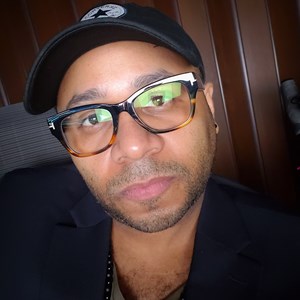 My name is Geinseer Ogando, I am a video production professional with about 20 years of experience in both cinematic and broadcast/webcast video productions. I graduated the Miami International University of Art and Design with a Bachelor of Fine Arts-Film Productions. I specialize in art direction, cinematography, video editing and content production. While in school I earned the Ai MIU Best Picture Award for my exemplary academic and producer role on the thesis film, Echo.

Currently I’m employed as Audio Visual Broadcast Specialist at Broward County Government, Office of Public Communications. I execute the script development, creative and technical direction regarding all on-screen visual elements for promotional, education and training videos in short, medium and long forms. In six years at Broward County, I have earned seven NACIO Awards for my creative and leadership skills in video productions.

In my free time, the movie theater plus live musical events, theatrical plays and good times with family form my agenda.