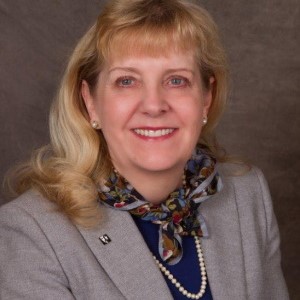 Chris Jaramillo serves as the Cable Franchise Officer for King County, Washington representing those cable TV customers in unincorporated King County. As Cable Franchising Officer since 1990, Chris has assisted in negotiating new franchises and franchise extensions for TCI Cable, AT&T, Comcast Cable, Millennium Digital Media and Broadstripe. She has overseen several transfers of ownerships. She acts as an advisor to the County’s I-NET, which provides voice, video and data to over 280 locations and serves as the staff liaison for the King County CTV-Channel 22 Citizen’s Advisory Committee.

Chris helped to re-establish the WATOA Chapter in 1998 and has since served in several leadership positions including Vice-President, Secretary, Board Member and Nominating Chairman. She has also been an active member of NATOA, representing King County as its voting member and has participated in the national NATOA conferences as a moderator or speaker for the past 18 years. In 2017, Chris was given a NATOA "Ovation Award" for her work in helping to organize the NATOA 2017 Annual Conference in Seattle, WA.