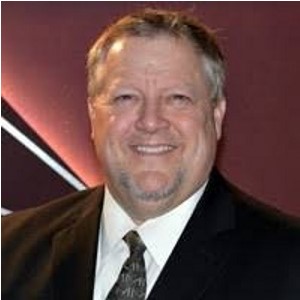 In his official role as the Cable Communications & Franchise Services Manager, he oversees the TV Tacoma production team, Regional Master Control, and City Net, which is a fiber optic network through-out the City of Tacoma serving a variety of internal and external non-profit governmental agencies.

Not many know that he has worked in professional production roles covering the Minnesota Twins, Vikings, North Stars, and the University of Minnesota Golden Gophers football and hockey teams, and more recently the University of Puget Sound Men’s and Women’s basketball teams. He has also announced hundreds of high school athletic events as a TV play-by-play and/or public address announcer, something he still greatly enjoys doing to this day, along with spending time with his family, fishing, golfing, and umping adult slow-pitch softball.